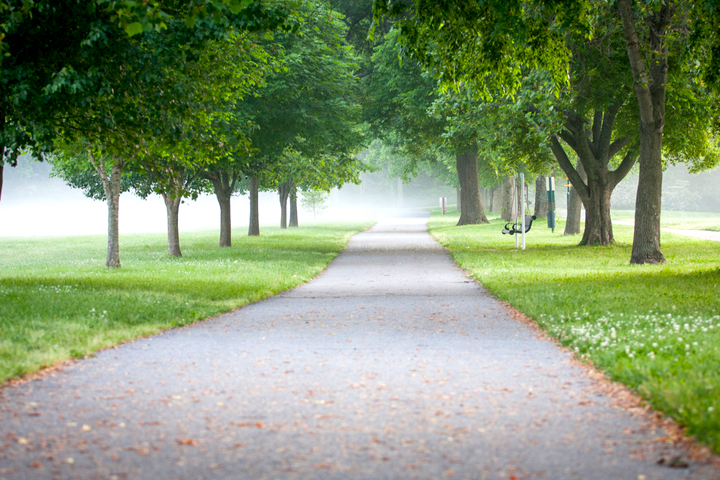 Grassland is a unique community located in Williamson County. Made up of 12,000 residents and five dozen subdivisions, this area has its own spot on the map as it is not quite in Brentwood or Franklin, and the residents take pride in that. It was the incorporation of this community into Williamson County’s comprehensive planning efforts that made Grassland so unique. The Land Use Plan in Grassland seeks to provide a specified focus on its defined area while creating compact development patterns, a crossroad community of historical significance, limiting infrastructure while increasing a broader mix of uses than in other areas. Tennessee’s rolling hills and greenspace are stretched into Grassland, making every home have a rural feel with beautiful panoramic views. This area used to be all farmland, but the recent development of subdivisions has made the area grow, and increasing development efforts are continuing.

As you drive around Grassland, you will notice the size of the homes as they make a strong visual statement. Each house is extremely well maintained. Known subdivisions include Grassland Estates, Frozen Canyon, Hunters Ridge, Laurelbrooke, Sneed Forest, and Stockett Creek. The value of the real estate in the area tends to keep and add to its value over time. The Median price for a single-family home in Grassland is $1,060,000 with a median sqft of 3722.

What Residents Are Saying:

“This area is special,” Mousourakis said. “The neighbors in this area are adamant about keeping the area the way it is, which is wild and natural. That’s great for us and wildlife and habitats in Middle Tennessee. A lot of the neighbors around here have put their property in the Land Trust of Tennessee, meaning we have around 1,000 acres surrounding us. If you think about it, now there are 1,100 acres in the middle of Williamson County that will not be touched in perpetuity.”