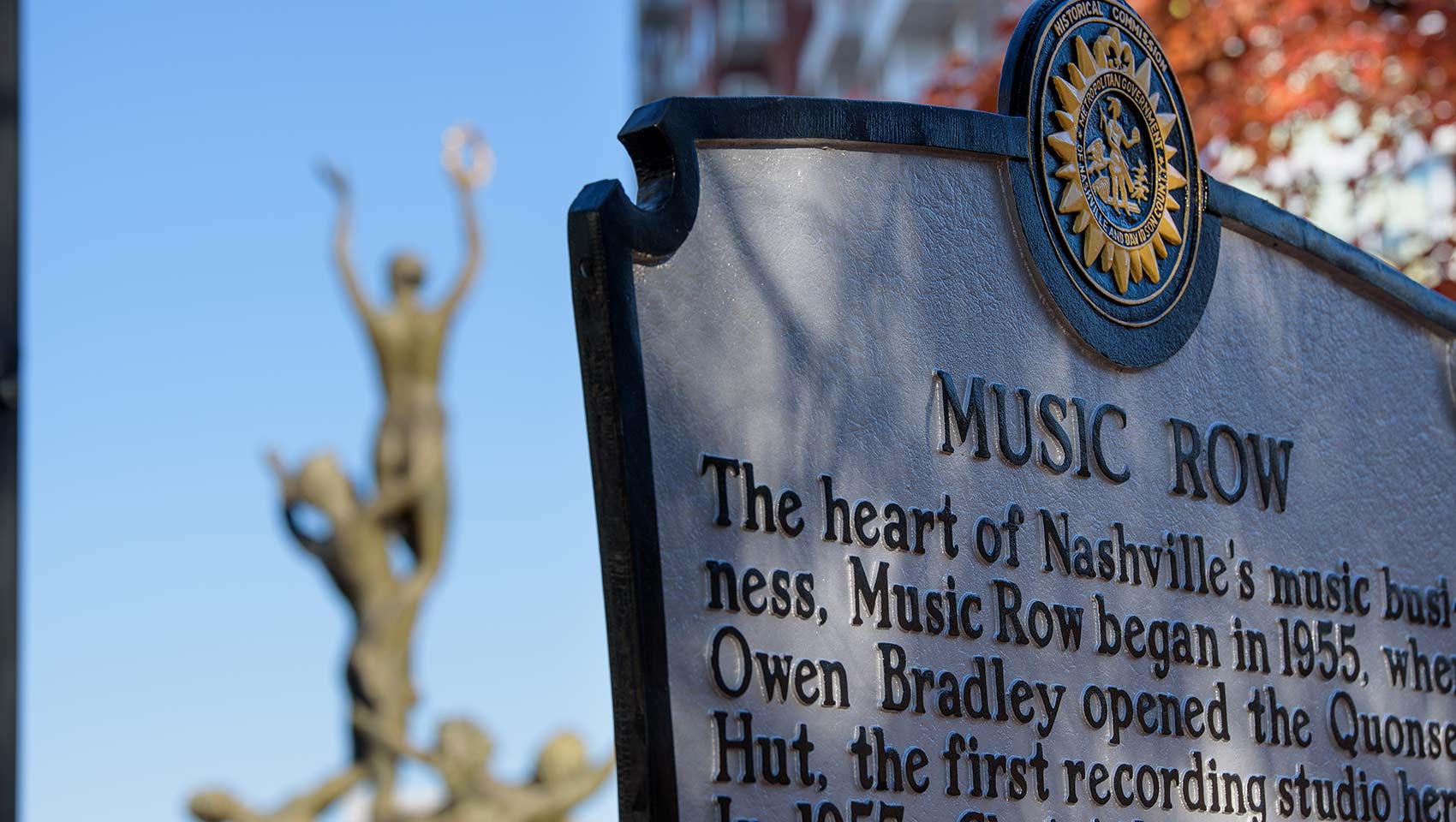 Nashville has been considered the world’s music capital and attracts young artists and many music enthusiasts. One neighborhood, in particular, is regarded as the heart of Nashville’s entertainment industry, and it’s known as “Music Row.” This neighborhood has famous recording studios nestled within the Homes and Buildings. RCA Studio B is among many recording studios located in Music Row and where Elvis recorded more than 200 of his hit songs. Known to have been the first studio to have created the “Nashville Sound,” RCA Studio B has become Nashville’s iconic symbol for the music industry.

Located southwest of downtown, Music Row has plenty to offer from beloved dive bars, local eateries, and quirky character; this area will make you feel like calling Nashville home. Music Row is centered on 16th and 17th Avenues south, known as Music Square East and West. Lacy J. Dalton has a hit song about 16th Avenue, and the area served as a namesake to Dolly Parton’s 1973 Composition “Down on Music Row.” The area is hard to miss as “Musica” a giant bronze statue designed by Alan LeQuire, is the centerpiece of the Roundabout in Music Row. The area is home to numerous record labels, publishing houses, music licensing firms, recording studios, video production houses, radio networks/stations, and more! Even a magazine called MusicRow has been reporting on the music industry since 1981.

Owen Bradley Park is a great place to take your dog when in the area. This dog-friendly green space features a statue of the famous producer Owen Bradley, one of the chief creators of the 1950s and 1960s Nashville sound in country music and rockabilly. Chrisitan Chapel and Art Museum is another attraction with a nearly life-size wood carving patterned after Da Vinci’s Last Supper and stained glass. The art museum showcases rare and international pieces. Be sure to eat at The Row, which has live music every night starting at 6 PM and serves food with a traditional southern fare. The Catbird Seat is another restaurant that is a must-try! The aged beef is highly recommended when eating here; however, you will find that the menu offers a variety of unique foods. 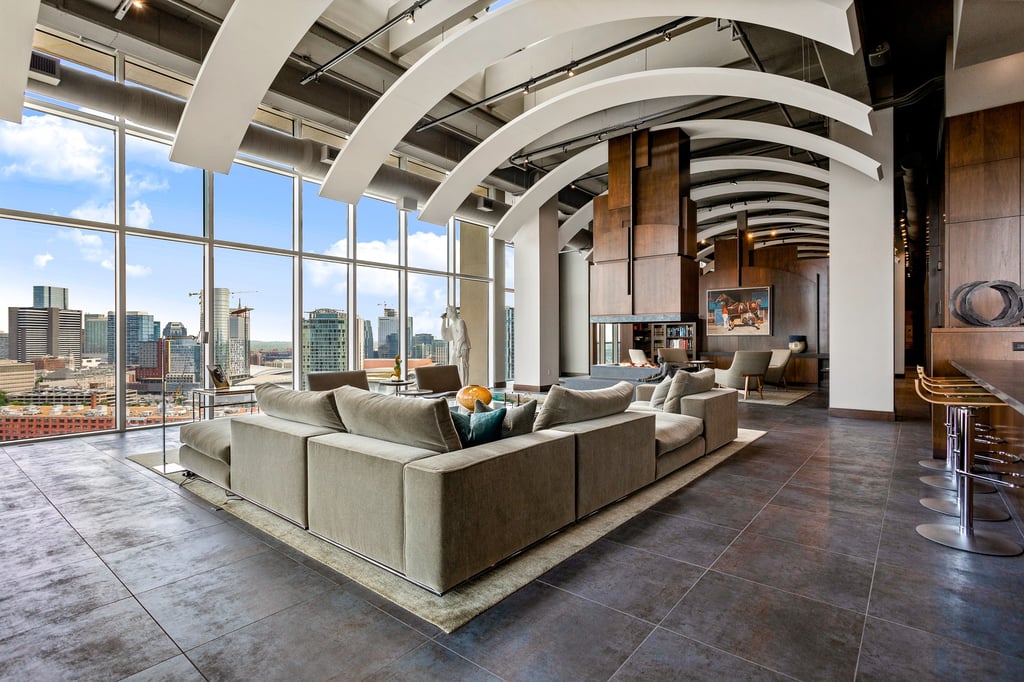 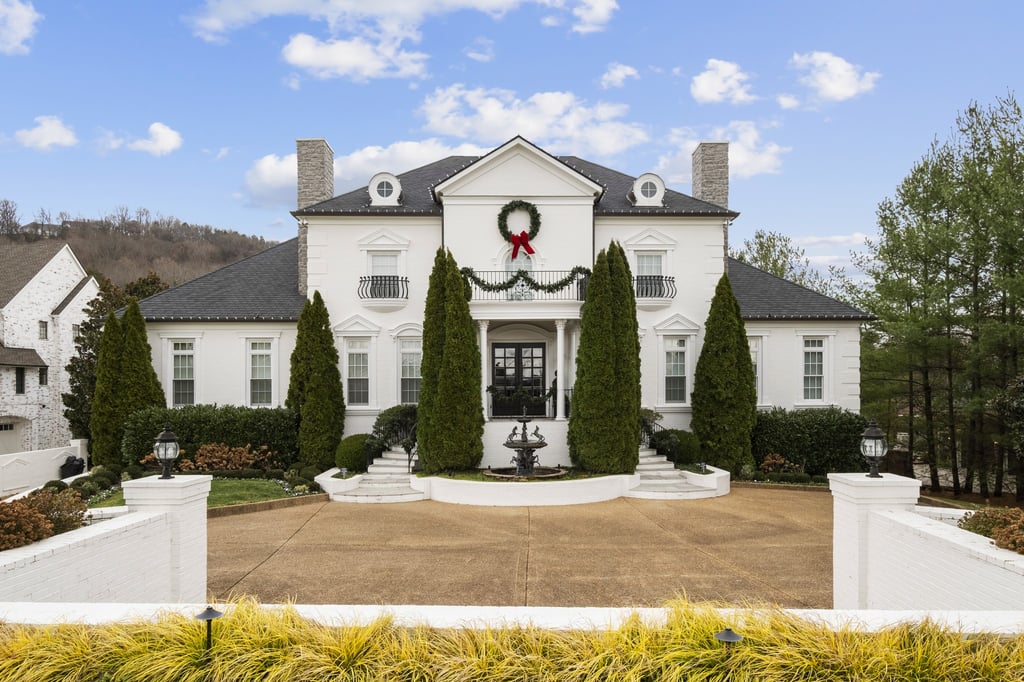 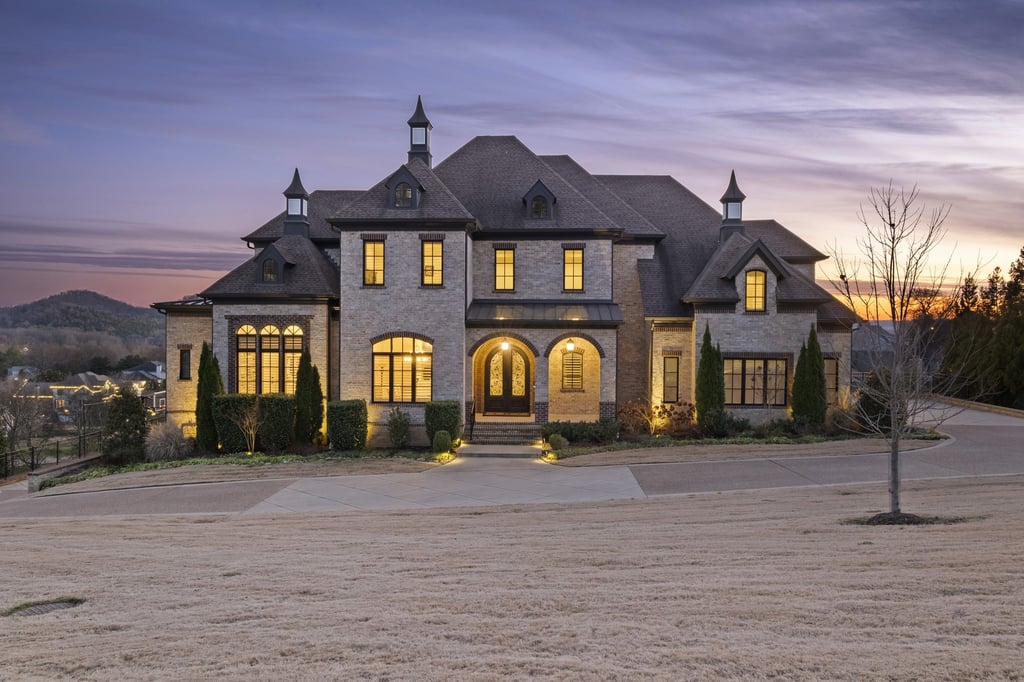 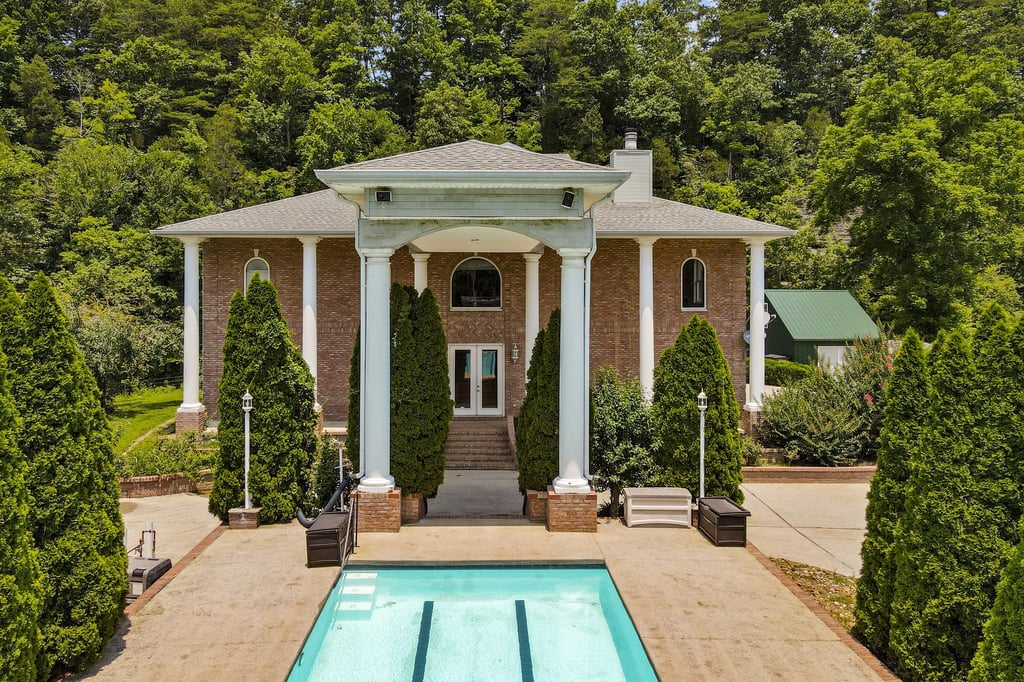