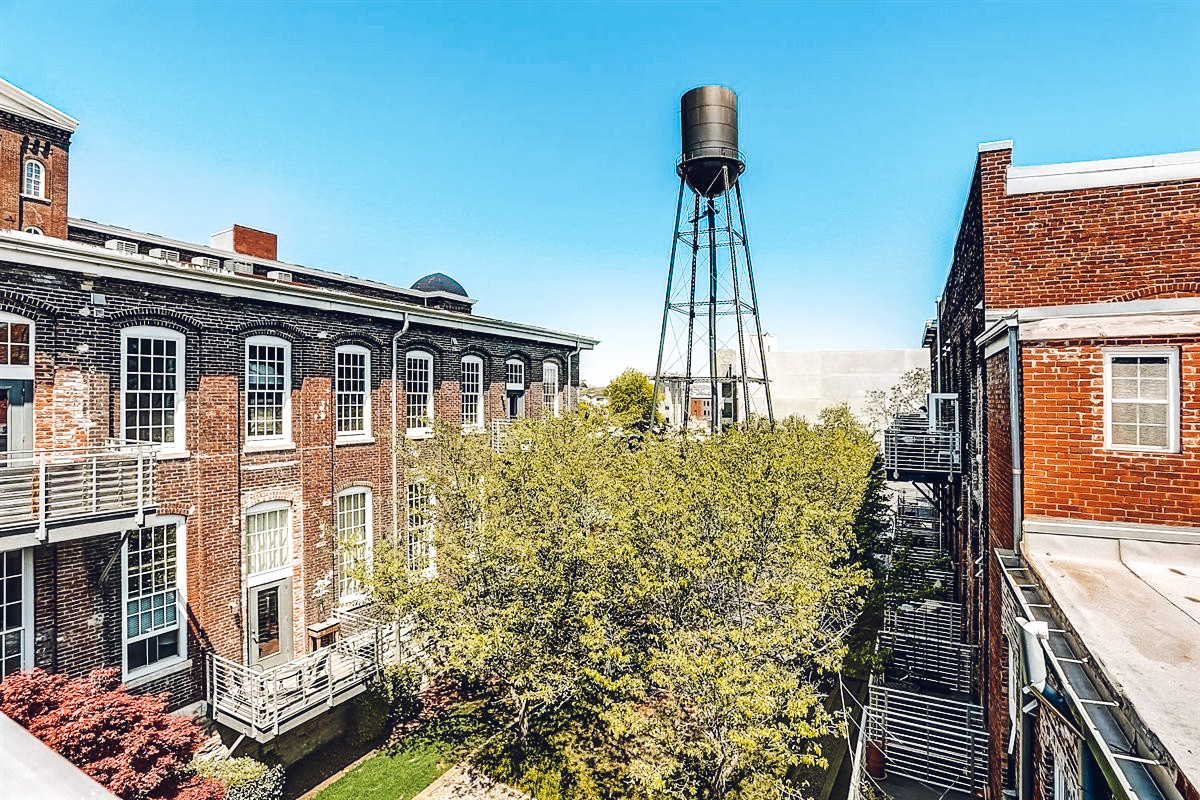 Germantown is one of Nashville’s most highly coveted urban neighborhoods. The close proximity to Broadway, thriving restaurant scene, and beautiful historic homes that line the sidewalks have led to an increase in popularity over the last decade. Bars and restaurants are found on nearly every corner in Germantown. One such restaurant, Monell’s, a long standing Nashville staple restaurant with a rich history, occupies a building that was built in 1898. Famous for serving its family style southern food, groups of strangers sit together, converse, get to know each other, and laugh as they enjoy their rich and delicious meals with service rooted in southern hospitality.

The history of Germantown goes even farther back into the 1850s when the neighborhood was established and officially became Nashville’s first suburb. The area was born with architecture utilizing brick townhomes and worker’s cottages. In the 1970s Germantown went through a revitalization which began with two historic churches undergoing renovations. The area is home to buildings that were constructed between the 1830s up to today, contributing to the neighborhood’s stand-alone charm. Historic Germantown was deemed a Registered Historic District in 1979 and has also been designated a city arboretum by the Nashville Tree Foundation. There are more than 100 species of trees growing in the neighborhood.

Today, historic Germantown is made up of an 18 square block area that is encapsulated by Jefferson Street on the South, Hume Street on the North, Rosa Parks Boulevard on the West, and 2nd Avenue North on the East. Many of the historic Germantown Structures were condemned in the past and were at a high risk of being demolished due to lack of funds to continue regular upkeep. However, modern day Germantown has undergone a rebirth from the neighborhood’s residents and recent arrival of the Nashville Sounds’ Stadium which helped preserve the area and transform it into one of the most diverse and in-demand neighborhoods in Nashville today. The Sounds’ Stadium, also known as First Horizon Park, opened in the spring of 2015, and is the official home to the Nashville Sounds’ Baseball club, the Triple-A affiliate of the Milwaukee Brewers. The development of the First Horizon Park opened up new restaurants, bars, mini golf, and other amazing activities in the ballpark. It also served to attract Nashvillians to live, work, and play in the surrounding Germantown area.

The friendly neighborhood feel makes this a dream for anyone seeking a walkable lifestyle with most streets connecting to greenway trails and bike routes. The current Median price for a single-family home in the area is $763,950 and the median price for townhomes/condos is $555,000.

“The restaurants, walkability, friendly neighbors, beautiful homes, shopping… what’s not to love! You will never get bored living in Germantown. There is such a wide variety of things to do and the area is so diverse, and that’s really what attracted me to Germantown. I am truly spoiled living in an area that has such great food options. Another plus is how dog-friendly the area is. There are plenty of great walking trails to take your dogs on.”

If you want to start Living Better in Germantown, reach out to our team today! 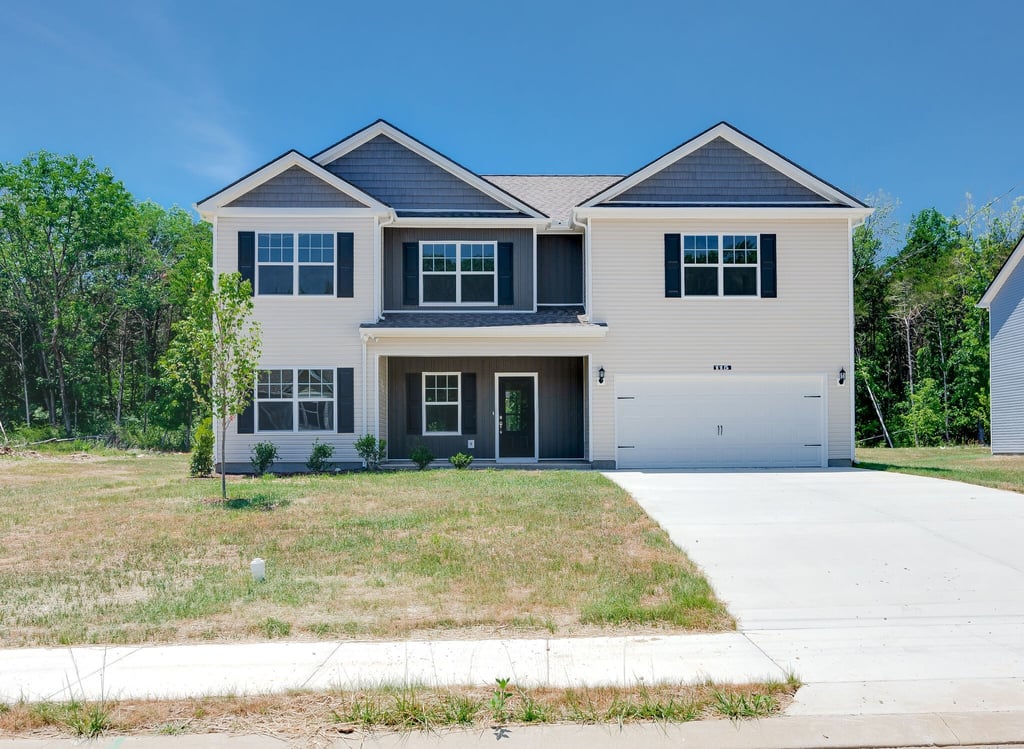 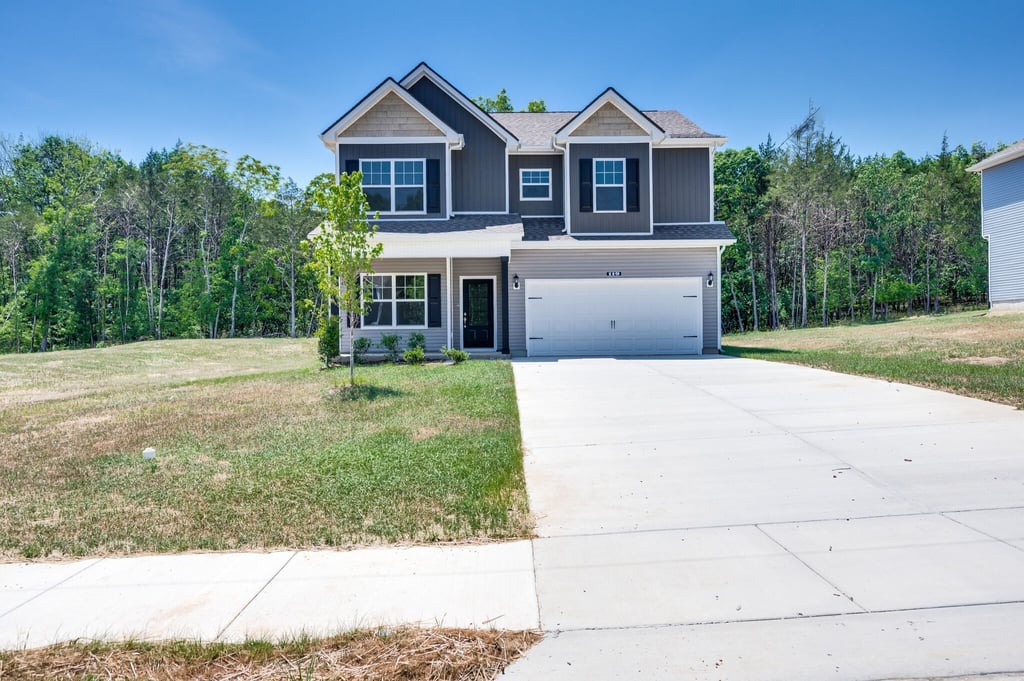 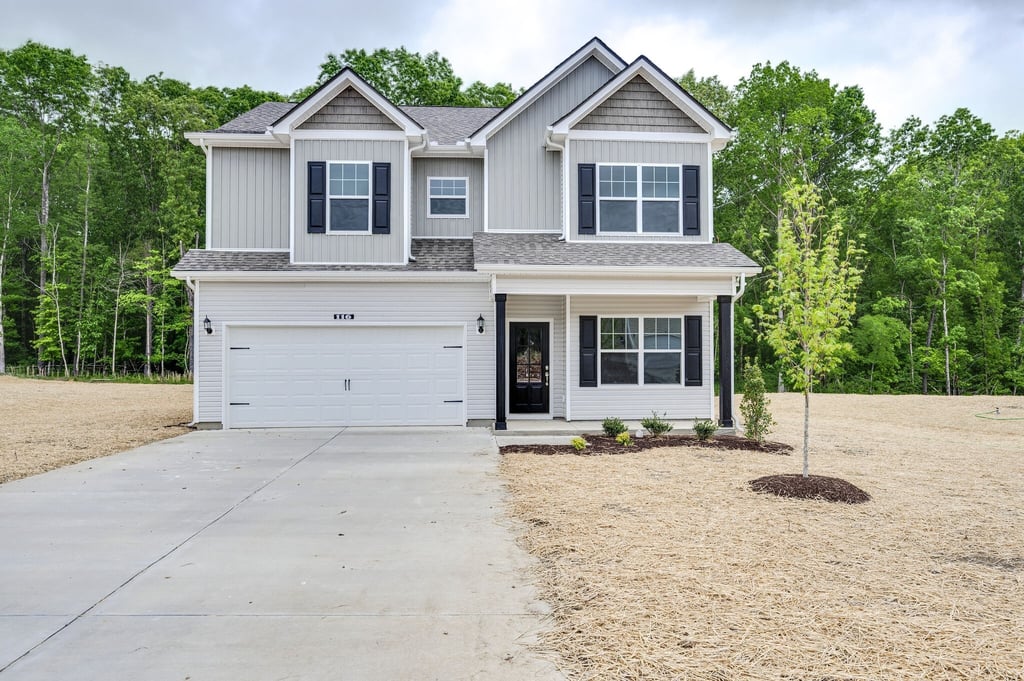 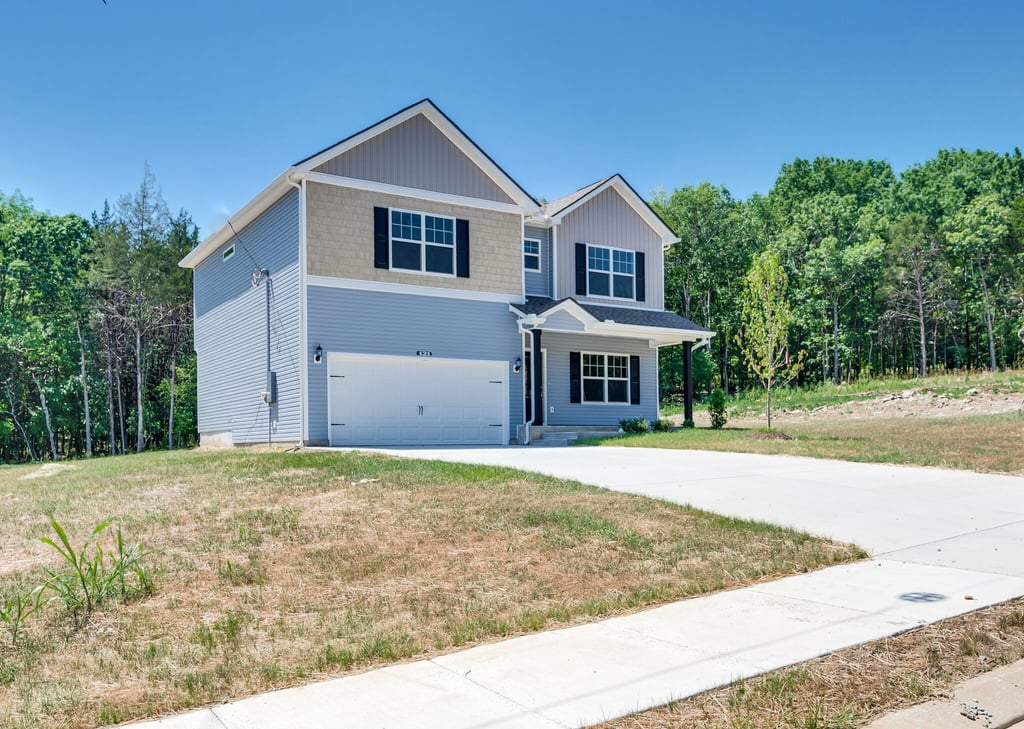